Cymru Older People’s Alliance (COPA) is an independent, representative, national charity run by older people for older people. COPA works with older people’s Fora and other older people’s groups across Wales. They intend to ensure that older people’s opinions are heard and acted upon at a national level. Nothing should be developed which affects older people without them being involved at every stage.

Caerphilly 50+ Forum is one of the groups that comprise this Alliance. The Forum has made a significant contribution to the initial establishment of COPA. Steve, our Vice Chair, was acting Secretary to the Board when it gained charitable status. He had an enormous task at the outset to prepare the essential paperwork. He is also a Trustee, seconded as one of their experts.

COPA have just launched their website, developed by our Chairman. This included the creation of the new logo. As a Forum, we have strong links to the local Council, the Older People’s Commissioner and Welsh Government. But, through COPA, we can make our voice one of many and present a united voice with broad support.

AT COPA AGM on 16th October, our Forum Vice Chairman, Steve Milsom, was elected as the Chair of Cymru Older People’s Alliance. 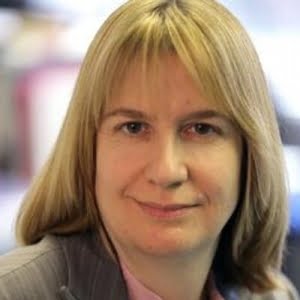 The new Older People’s Commissioner for Wales, Heléna Herklots CBE, has praised the work of the Cymru Older People’s Alliance (COPA) and said she is looking forward to working with them to drive change for older people throughout Wales.

You can see the Press Release HERE.